Interested participants are invited to register for the Learning Labs as soon as possible through this link.

Participants may benefit from bringing their own laptop (but not essential)

Where do we stand

The SFM data has also been used to develop a number of global reports such the High-Level Political Forum, the Secretary-General report on SDG Implementation.  The SFM data has also been used in partner-led UN publications e.g. WMO’s State of the Global Climate and State of Climate Services while SFM metrics have been referenced in FAO’s report on Impact of Disasters and Crises on Agriculture and Food Security.
The SFM has, hence, evolved as a central depository of official DRR statistics on enabling Member States to benchmark, measure and concretely track their progress in DRR and resilience building.

Back to Learning labs 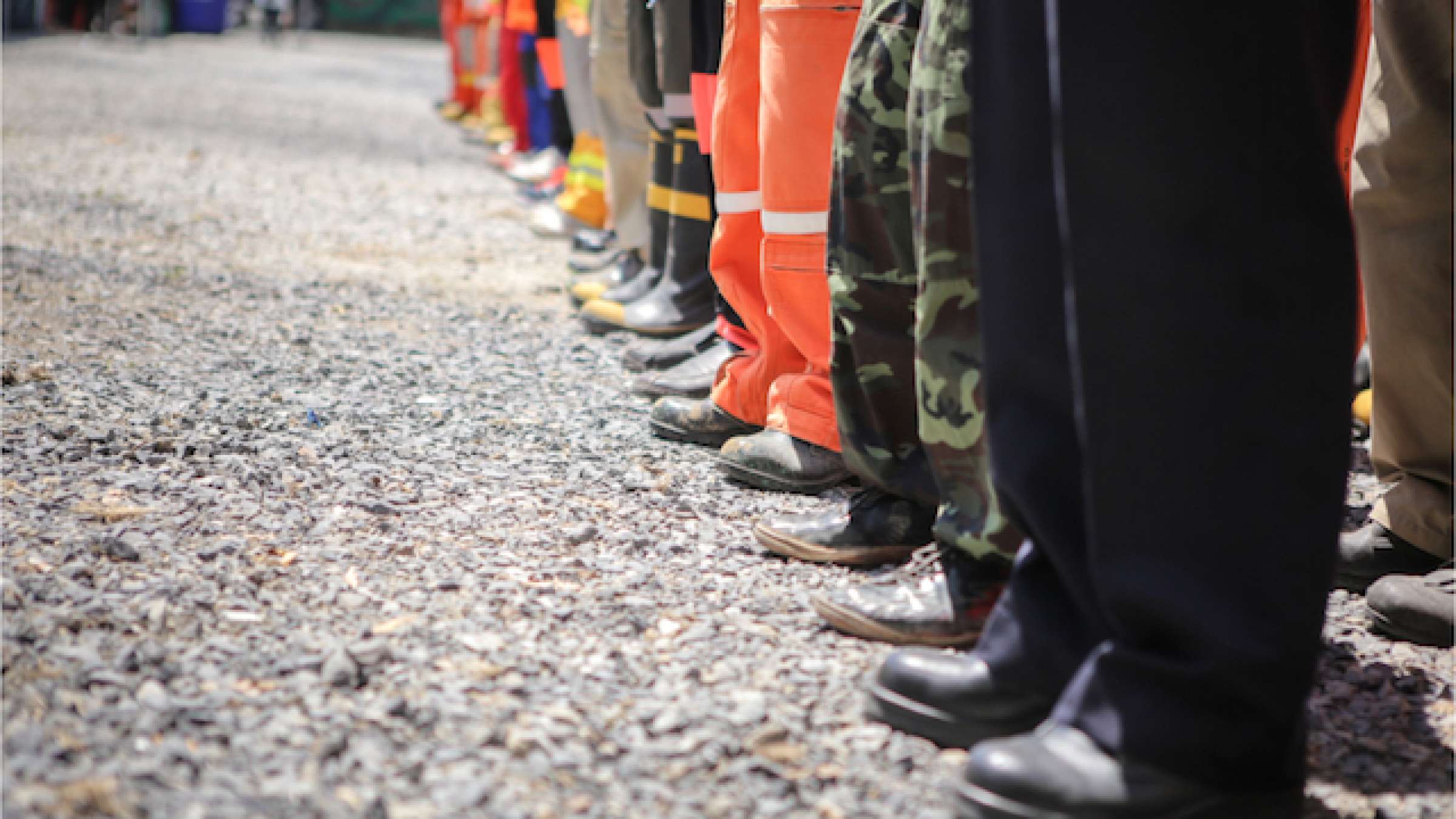 Open to those registered for the conference